Command Sergeant Major (Retired) Elvin J. Nuells is a graduate of Excelsior College where he earned a Bachelor’s Degree in Science.  He holds a Master’s Degree in Business Administration from Webster University and is a graduate of the United States Army Sergeants Major Academy (Class 66).

After his military retirement in November 2020, Command Sergeant Major Nuells joined the Pleasanton High School Faculty so he could continue to help develop our next generation of leaders. He is a true “Soldier for Life,” still serving and shaping the lives of young people every day by teaching positive life skills, citizenship, and leadership in our JROTC Program.

Conference time: My conference time is from 11:45 to 12:15. If you would like to set up a time for us to meet and discuss your child's progress or any concerns you may have, please e-mail me at [email protected]. 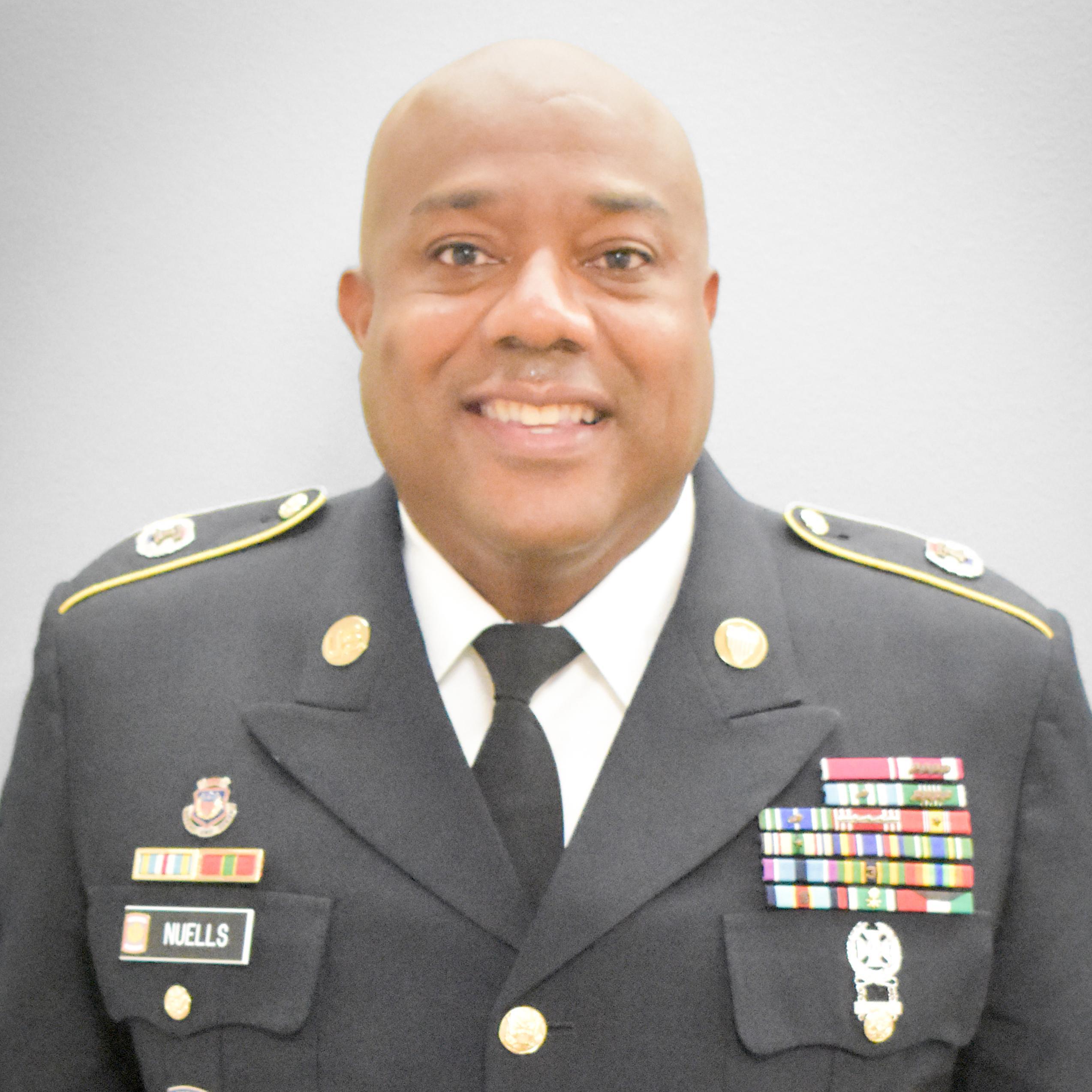